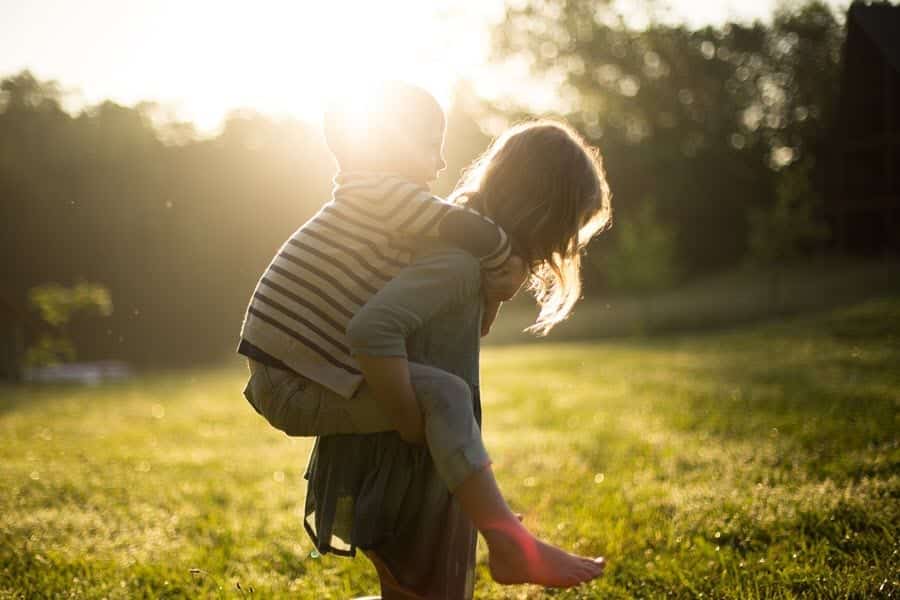 As a young mother, Drorit Rudin said, she was always worried about specific things that might happen to her kids, things that were mostly beyond her control. Rudin had three kids within three years of each other. She tried to take care of herself in between diaper changes and regularly attended gym classes though never really connected with the vibe there. Rudin said her life changed when she found a yoga class that embodied everything she was. “There were no shoes, no one was checking each other out, no competitiveness. There was a space created for peace.” Rudin says the peace she found on her yoga mat extended into her family life. “I was able to be calmer and my kids responded so much better.”

“After yoga, I didn’t worry as much,” she said. Instead, she started every class by setting a positive intention of peace and happiness for each of her children. It spilled over into her life outside her yoga practice and she was able to feel that peace and happiness herself.

Malibu resident, Torrie Simshauser, had a similar experience the first time she did yoga. “I could feel the difference at a cellular level,” she said. All the breathing and meditative nature of moving between the poses eased her anxiety, Simshauser said, and after nine months of daily practice, she decided to train to become a teacher. “I wanted to share all the benefits I was getting in classes that was extending outside my classes, like balance, stability and calmness with others.” 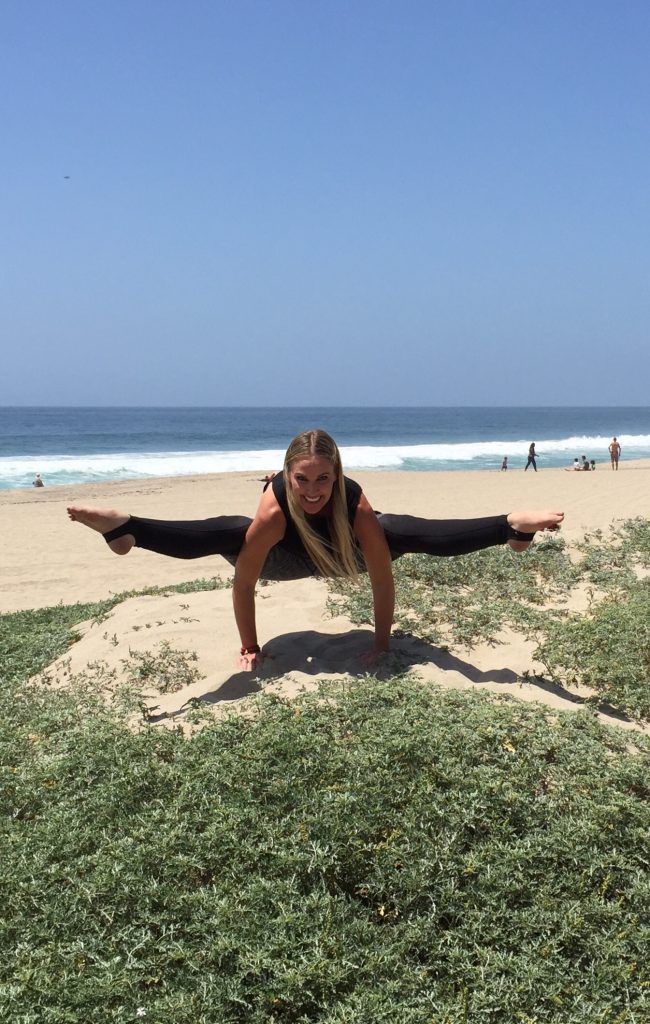 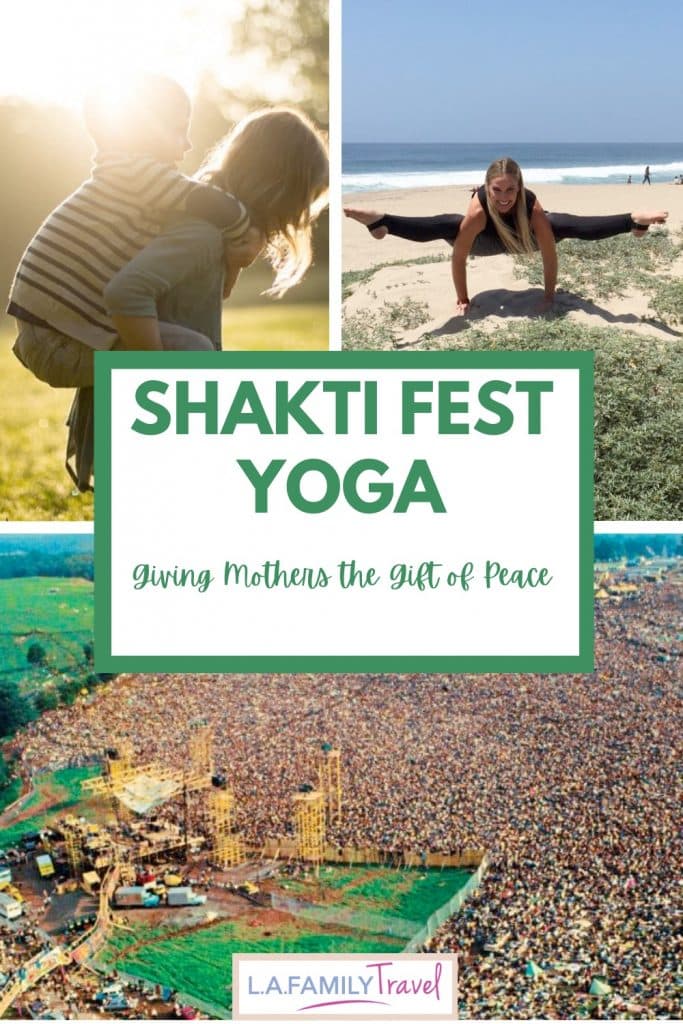 Both yogini mommies can thank Sridhar Silberfein for their practice as he was one of the people responsible for bringing yoga to the United States. In the early 1970s, Silberfein opened the first yoga studio in Los Angeles in Topanga Canyon. He introduced Swami Satchidananda to the stage at Woodstock to deliver an invocation in front of 500,000 music fans. Overwhelmed by the largest gathering of people ever assembled in the United States, Silberfein promised the Swami that someday the same number would come together to chant the various names of God, practicing Kirtan, or sacred music.

Forty years later, Silberfein created Bhakti Fest (which means love and compassion, a devotional opening up of the heart) in Joshua Tree where they do just that.

As a new mother, no one tells you that your little bundle of joy will signal the end of private showers, bathroom breaks and the ability to sleep through the night. Shakti and Bhakti Fest are the salves to soothe the chaos. 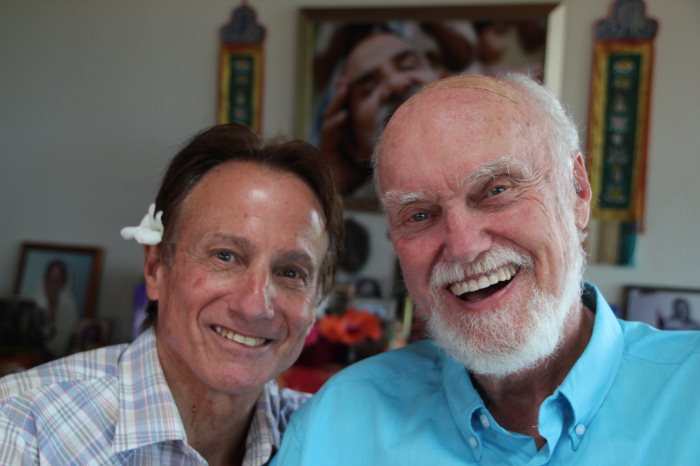 Bhakti Fest offers unlimited yoga taught by the top instructors in the world. Bhakti Fest also has sacred music and workshops where people learn the meaning behind the chants.

Silberfein, born to a Jewish family, wants to make clear that yoga isn’t a religion, it’s a way of life. “People start to practice and see the difference in their face and body and want more of that. They may decide to meditate five minutes a day. They may decide to eat cleaner.”

Both festivals are Silberfein’s peaceful alternative to what he feels are the angst-ridden rap and rock concerts that he says encourage personal destruction through the abuse of drugs, alcohol, and unhealthy relationships. Instead, he offers guests an experience, free of any mind-altering substances, based on the return to a youthful innocence which he says we lose at age 8 in response to the ego’s need to protect itself from the frantic nature of the world. “It’s very difficult to live in the world today,” Silberfein points out, “We need a daily practice that keeps us quiet in our minds, that keeps us centered from the hassle and frazzle of everyday life.”

A Day In the Life of Mom

Don’t Miss: 10 Tips to Get the Most Out Of Your Stagecoach Music Festival

Sometimes, Simhauser said, her kids will practice yoga with her. She wants for them to have the gift of calm that she found later in life. Silberfein says the Kid’s Village at Shakti Fest is designed to give children those very skills at an age where they could grow into them. There is music, dancing and puppets. They learn how to work with crystals and even get to take them home. They create gratitude flags to hang in their rooms. And maybe most importantly, they learn how to sit still for two to ten minutes, a skill most adults can probably use. They learn to center themselves in the face of life’s chaos. 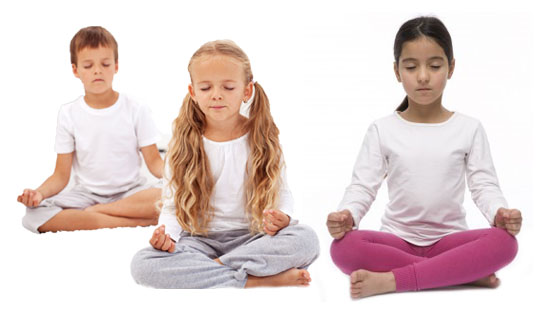 Shakti Fest brings together the most talented female yoga teachers and musical artists. There is a Woman’s Tent, closed to men, run by female elders who discuss sensitive topics specific to women’s struggles. “The idea is to empower the women,” said Silberfein. “They need to have their own space, which is closed to their husband and children. She can tell them it’ll make her a better mommy and wife.” 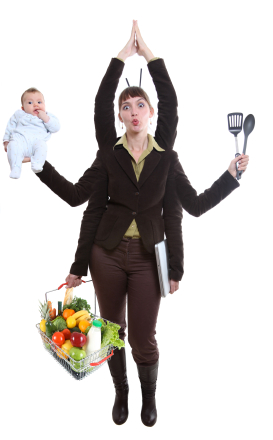 Empowerment was something Rudin found eight years ago, when she woke up one morning and decided to open up her own yoga studio, now called Agoura Power of Yoga. “I wanted to practice the type of yoga that I loved,” Rudin said, “At the time the closest studio was in Calabasas, so I create my own.” Rudin said she gets texts, emails and cards from women thanking her for helping them to reconnect with their inner power.

“In many relationships, women give up their power.” Silberfein said he disagrees with this. “We should be kissing their feet in gratitude for the things they do.”

Shakti Fest donates a portion of its proceeds to an orphanage in India that is home to 18 girls. “We want to have a festival where we can give back to the people, so after we pay our expenses, that’s what we do.”

For more information on both festivals, go to: https://shaktifest.bhaktifest.com/

Discounts are given to veterans, military, students and seniors.

Over the years, the festivals have gotten bigger and continued to evolve in every way. As any good endeavor should. Check the website for dates and locations. 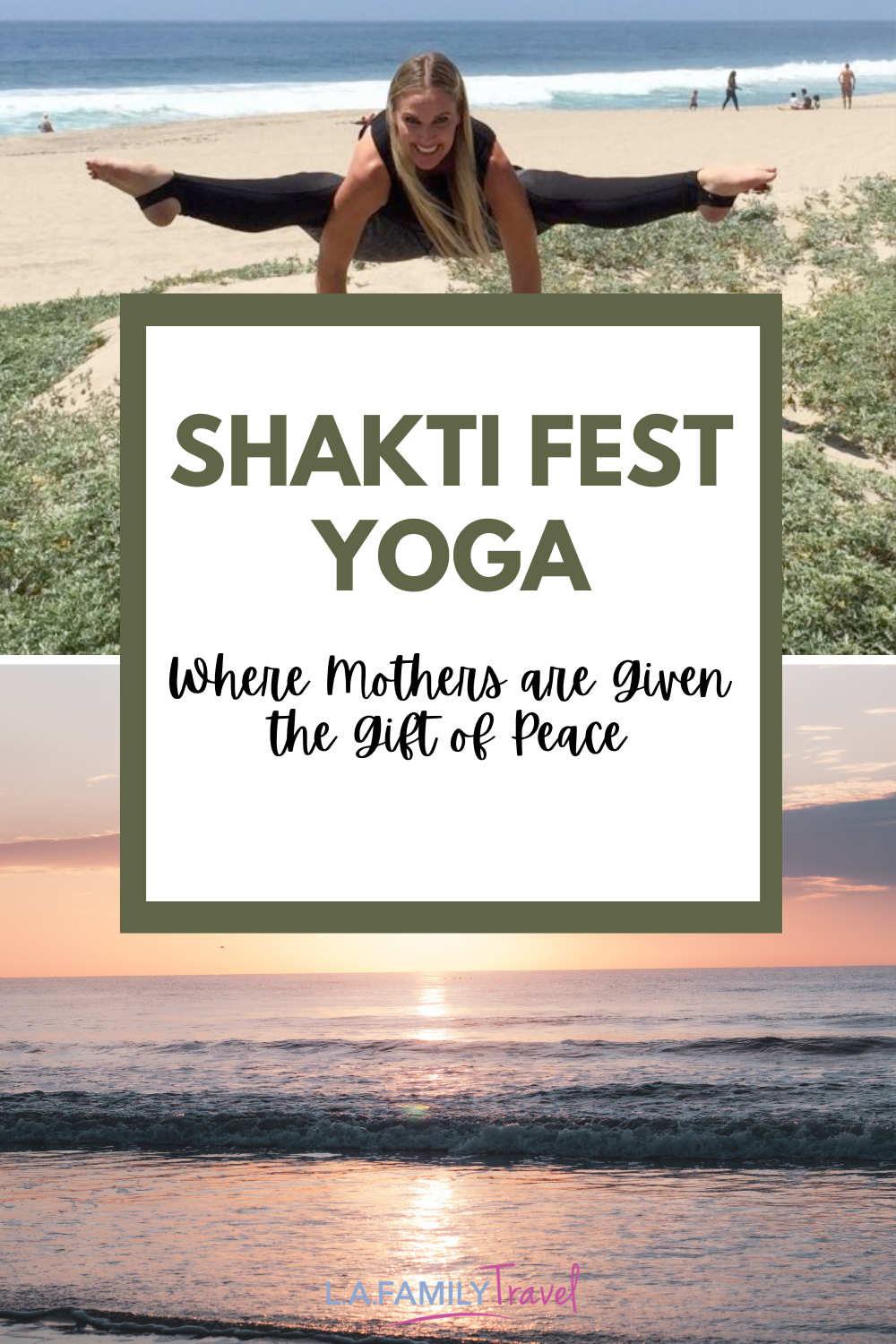