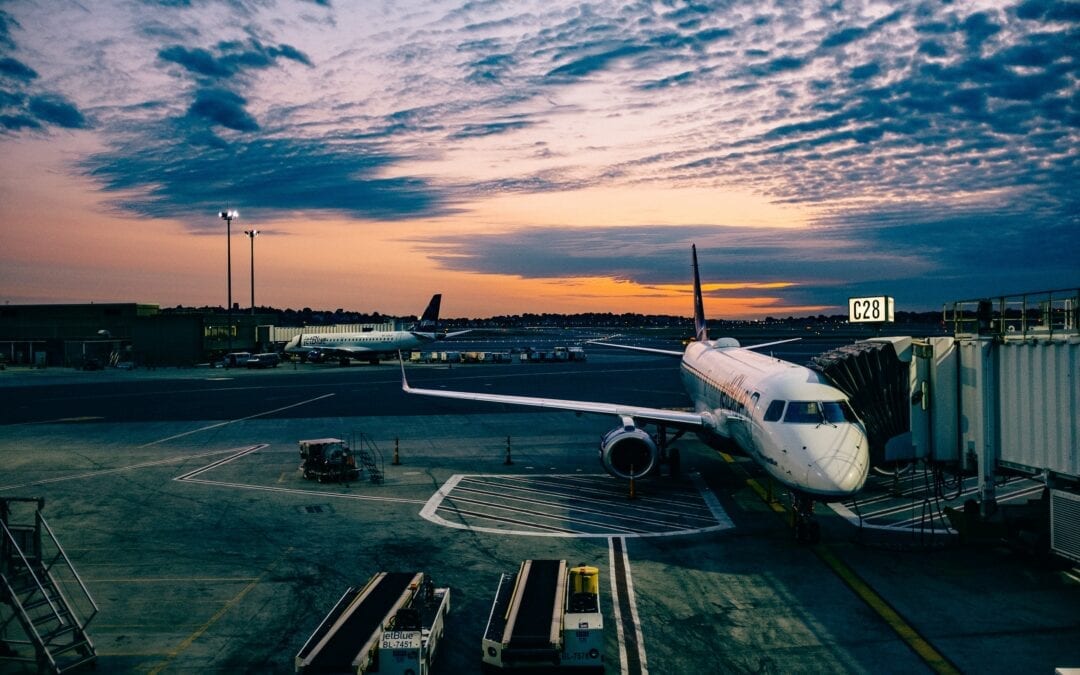 OK, it wasn't that bad. I had been dreading it. I travel a lot for work and live 40 miles from Los Angeles International Airport, aka LAX. 40 miles can translate anywhere between 40 minutes to two hours to drive to either destination. Life revolves around traffic in Los Angeles. Often, depending on the length of my trip, I will order a ride from one of the two apps, Lyft or Uber, depending on which is less expensive at the time of my request.

But the powers that be announced: all that easy order, wait and go stuff was about to change. There would now be shuttles involved. Shuttles that you must wait for at the airport after you've gotten your luggage, gone through customs and finally arrived in your home city. It all seemed exhausting and unfairly punitive.

Whyyyyyy???? Why did there have to be an extra step? I kept thinking as the date of implementation drew steadily closer. What did I do to deserve this? It wasn't faaaaair!

Today was that day. I landed after a short flight from a trip to the Los Cabos area. I flew through customs because of my Global Entry card. Then, I went outside to see if I could find this mythical shuttle that would be the new pain of my existence.

Previously, to order an Uber or Lyft, you'd have to take an escalator back upstairs to the departures area on level two after walking off the plane on level one. So, that's what I did. As I lugged my overfilled suitcase up the escalator, like normal, I silently cursed this new development. Once I arrived on the sidewalk, I stopped a lady with a navy blue outfit and an airport badge to ask if she knew where this LAX-it shuttle stop was. She was so nice, it made me feel guilty for feeling inconvenienced. She said I'd have to go back down. That the shuttle picks up right where you'd come out of the terminal after retrieving your luggage. Oh. That's nice. She walked me over to the escalator that would take me back downstairs and told me to look for one of the green posts that had the LAX-it banner around it. She said they're all over the place. I thanked her and went back down. I spotted the green sign wrapped around a cement pillar right away and saw the line-up of other shuttles pulling up to the curb to pick up passengers bound for destinations displayed on the LED indicators above the driver. Before I blinked, a green bus matching the color of the LAX-it sign pulled up behind the second bus. I walked over and the driver helped me lift my suitcase into the transport. I took my seat with only one other passenger (thank you Global Entry) and noticed how new the bus smelled. I hadn't realized they'd created this whole new transportation system just for this new inconvenience. But, it was nice not having to stand out in the cold, waiting for my driver to make his way around the congested airport loop.

The shuttle stops at only one other terminal before arriving at the parking lot, less than five minutes after I had boarded. As my luggage hit the sidewalk, I thought I should order my car before the crush of other passengers caught up.

As soon as I got off the shuttle, I ordered a car from the app. The process of ordering was the same but instead of giving me the name of the driver and what model car she'd arrive in, the app gave me a code and said to show it to the driver when I got to the car.

Long lines of rope along the walkways separated riders into their preferred driving companies, taxis, Lyfts or Ubers. Each was assigned a "zone" or the area where those cars would be lined up.

When I arrived in the Lyft zones (5, 6 and 7), one of the assistants, in a hot pink vest, asked if I had my code. I told her I did and she indicated I should keep walking to the short line of people walking slowly toward the line of cars. There was no need to wait. This was a definite improvement.

And let me just say, these ride assistants, in their hot pink attire, were beyond polite. It was like being served by employees of a five-star hotel, they were all exceedingly polite and helpful.

I shuffled slowly, for about three minutes, before reaching the front of the line and was assigned one of the 10 numbers at the curb, also in hot pink, they refer to as zones. As my car pulled up, I leaned into the window and showed the driver my code. He entered it into the phone attached to his dashboard and boom, my address came up on his app, linking our ride.

It was actually much easier. I didn't have to wait on a cold sidewalk, in the dark void between terminals, with smokers blowing their messes into my space. I didn't have to keep checking my app to see how far my driver had gotten in the ring of traffic circling the airport. I was in my Lyft car lickity split and sharing my experience about the new LAX-it system with my readers on the way home.

Life revolves around traffic in Los Angeles. Often, depending on the length of my trip, I will order a ride from one of the two apps, Lyft or Uber, depending on which is less expensive at the time of my request.