Out Of This World: A UFO Convention 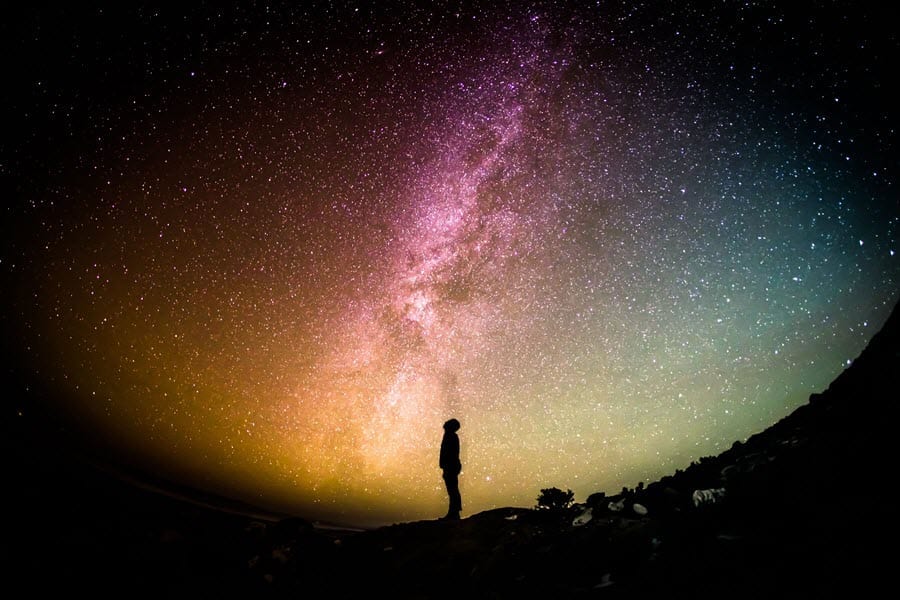 Many wonder if there's life beyond our planet, alien beings who may visit our world or who have shaped our history in some way through past visitations. Others just scoff at the idea of aliens, saying if they haven't seen it, it must not exist. 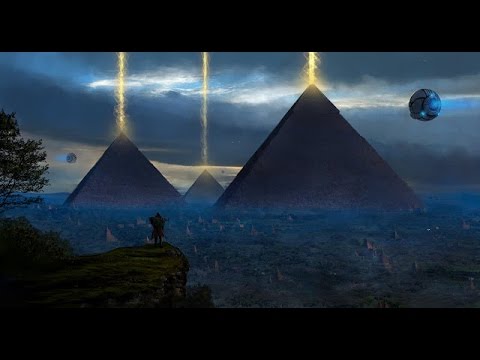 A convention of UFO enthusiasts called Contact in the Desert will assemble in Joshua Tree, CA from June 3-6 to discuss and explore the latest finding on that very subject.

Paul Andrews is co-producing the event with Victoria Jennings. Andrews said when he was a child between the ages of three and five he had had several encounters with alien life forms. He remembers going into his sister's room, who was two years his elder, and witnessing a light in seeming communion with her. He said the light enveloped her body and she seemed to be conversing with it and understood whatever was being communicated with her. She wasn't scared, he remembers, and enjoyed the experience but never talked about it after her parents recorded her version of the encounters while she was still a young girl. "She grew into a conservative lady who didn't travel in those fringe circles of alien believers," Andrews said, "She didn't want people to think she was kooky so she never really talked about it after that." 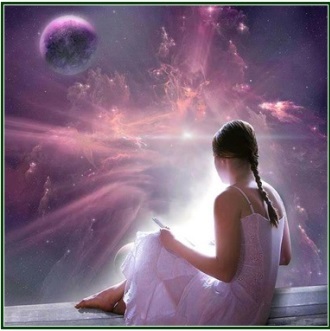 Though his sister decided to turn away from that part of her life, Andrews has harbored a lifelong interest in researching and investigating alien visitations and our government's cover-up of those events. More and more mass encounters are being documented all over the world. Crop circles and the release of documents formerly classified by the US government from the 1940-1960s has kindled a mainstream excitement of UFO phenomenon and ignited people's curiosity of the possible. 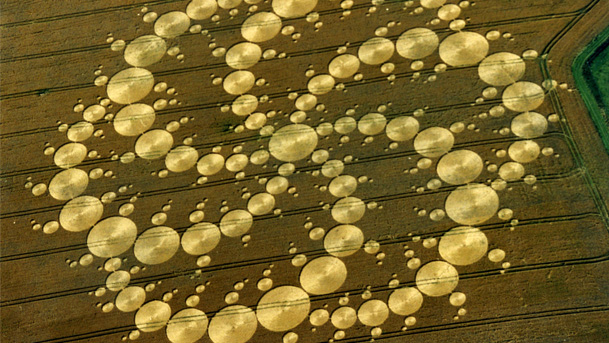 The CITD event will showcase 40 presenters who are researchers, professors, scientists and journalists. "These are respected professionals with published papers and books," said Andrews, "We weed out the crazies."

Agoura Hills mom of three, Alicia Wilbur, is attending the event with five of her girlfriends. Wilbur is a scientist and said she's never experienced any encounters herself but said, "It's highly probable that aliens exist." Wilbur is going to the event to learn more about the theories around ancient aliens who helped developing peoples construct enormous monuments that seem beyond the capacity of their time...or even today's times.

History Channel's Ancient Aliens star Giorgio A. Tsoukalos and expert David Childress, will talk about that very thing. "Humans in those times couldn't have built those things," Andrews said. Wilbur wants to know more about how the placement of these mysterious structures mirror our constellations as she's seen on the show. 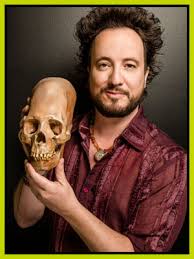 Calabasas mother of two, Shoshana Kaplan has been interested in the possibility of extraterrestrial life since her 20s. Only recently, however, did she experience her own potential UFO sighting – this past November at an outdoor birthday party in Agoura Hills with several hundred other witnesses – after which the government claimed the event they witnessed was a missile launch. "It wasn't like any missile I've ever seen," said Kaplan, "It hovered in the air and it wasn't that far above us. After a while, it emitted a green conical light trail and then suddenly took off in a completely different direction. We all saw it and many of us were taking pictures and video." Kaplan is also going to CITD to hear about the declassified government files. "I don't know why they don't tell us," Kaplan said, "There's pilots and military that claim they've seen spaceships but the government always denies it." 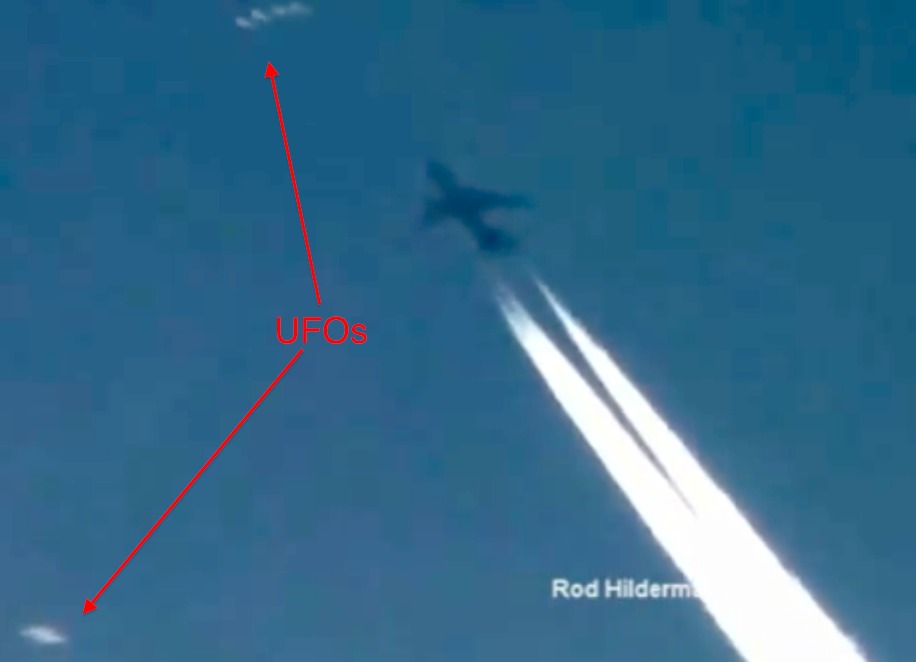 One reason Andrews said they deny it is because the government has a program that takes parts of downed spacecraft, technology that is far beyond our own, and distributes it among the various military branches as well as private defense companies. The book The Day After Roswell written by Colonel Philip Corso, assigned to that detail, will also be discussed at CITD.

Attendees will be privileged to hear the latest information about the possibility of space travel from nuclear physicist, Stanton Friedman, learn about various conspiracies from award-winning journalist, Jim Mars and David Wilcox will talk about the secret space program that uses technology far more advanced than most know exists and the encounters those who've participated within them have had with alien life forms.

The weekend is packed with workshops, panel discussion and activities. One thing both Wilbur and Kaplan are looking forward to is the night hike to Giant Rock, a site that has a very high geomagnetic field and is a possible area previously visited by extraterrestrials. It was also the venue of the first UFO conventions hosted by George Van Tassell in the 1950s.