Tips to Help the Elderly Cope with Coronavirus 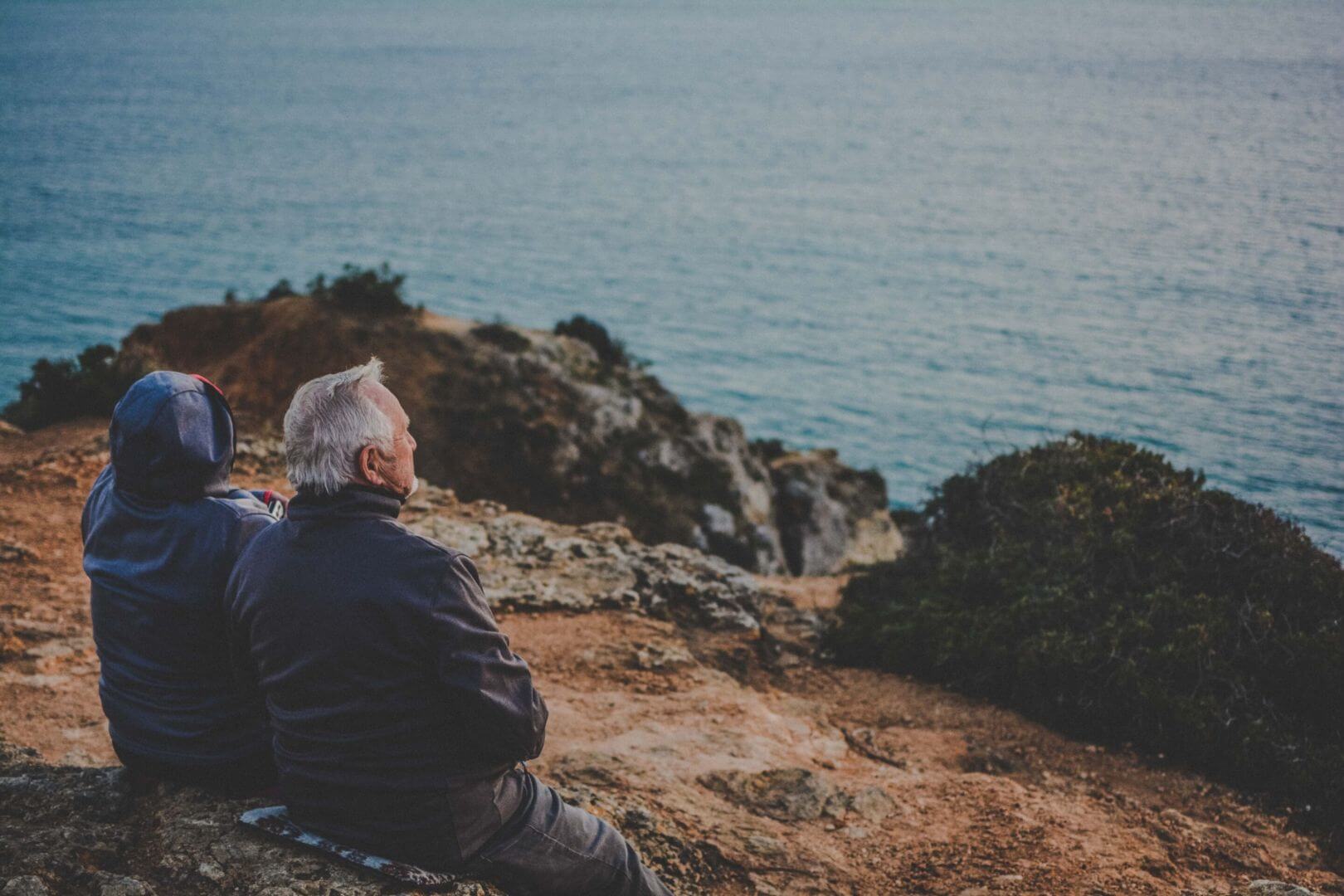 Aline Morris, 80, used to be a world traveler, starting to seriously travel when she was 60 but she stopped traveling by herself a couple of years ago.  She has fond memories of seeing the world whether on tours, cruises or buses. 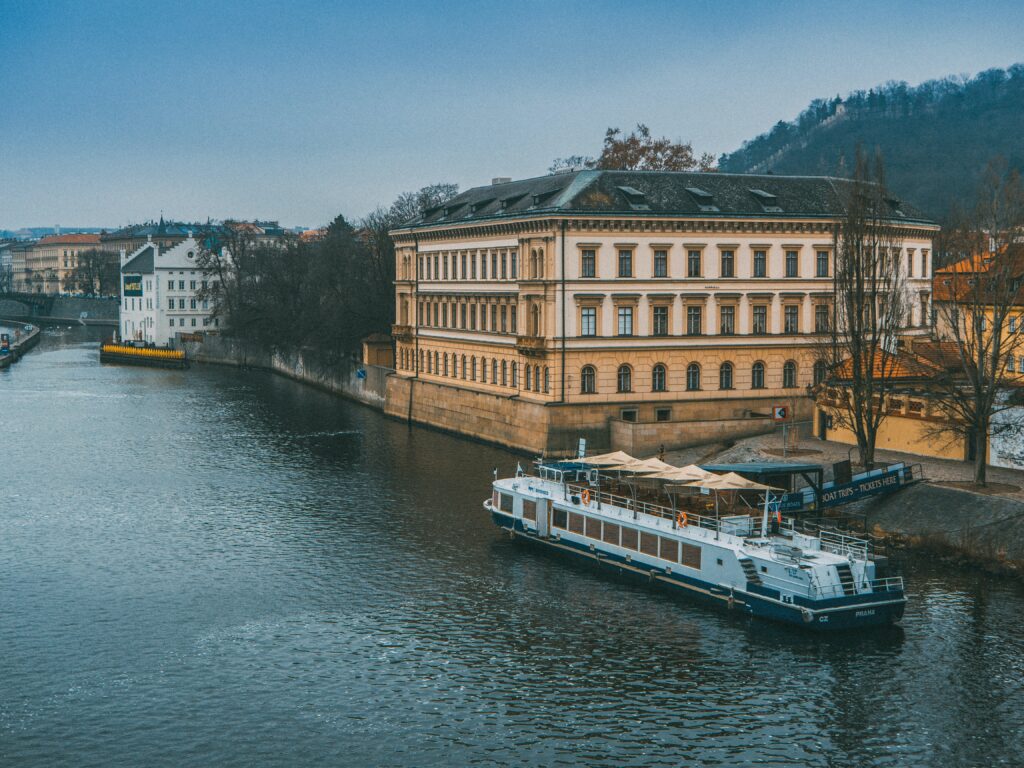 Photo by Dima Fedorov on Unsplash 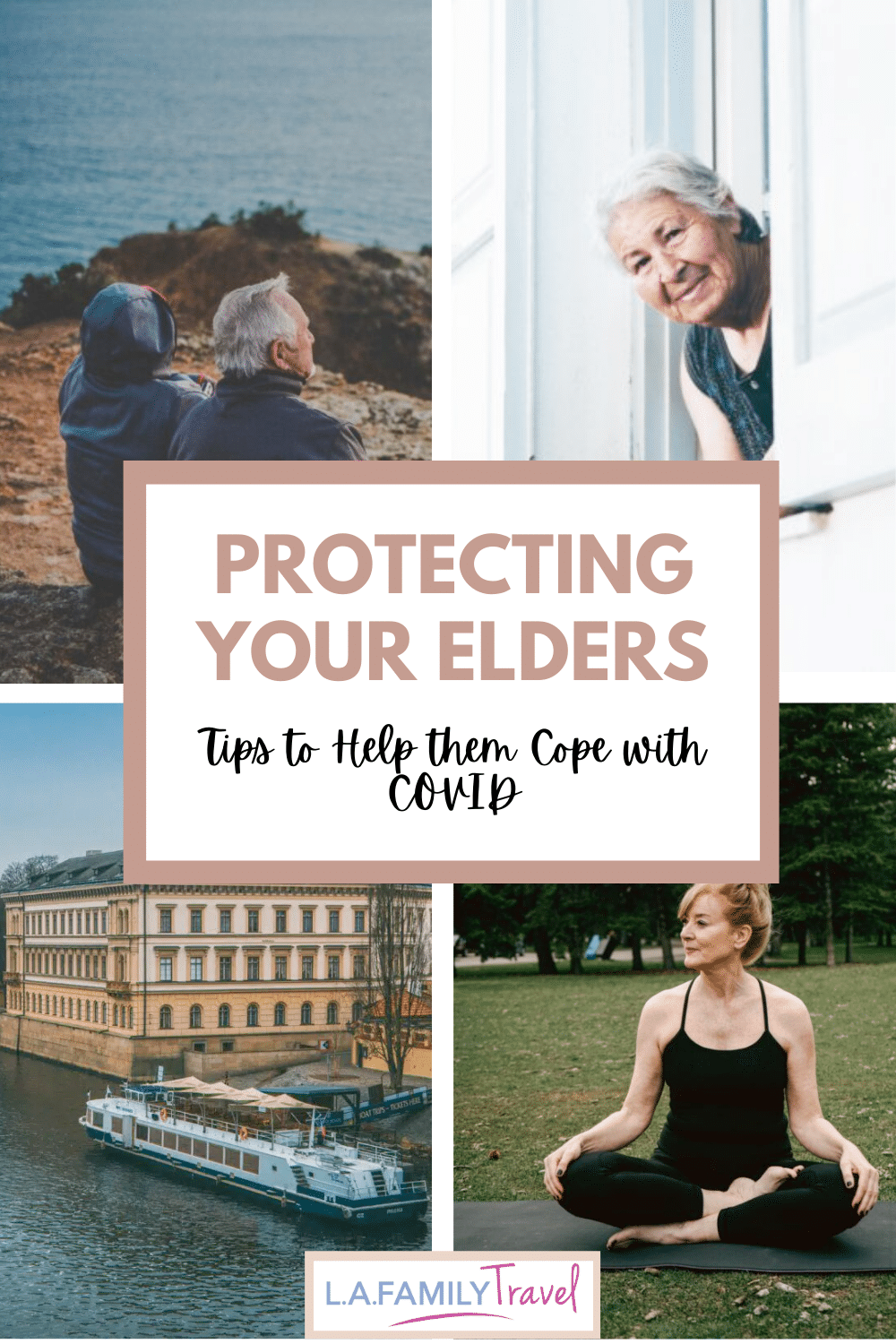 “I love the river cruises in Europe,” Morris said.  “I loved the quaintness of Europe and loved getting off the boat to walk into a town.” For Morris, staying active used to mean visiting with family, friends and neighbors.  She is taking the stay-at-home order to heart and is trying to find ways to keep busy without leaving her home. 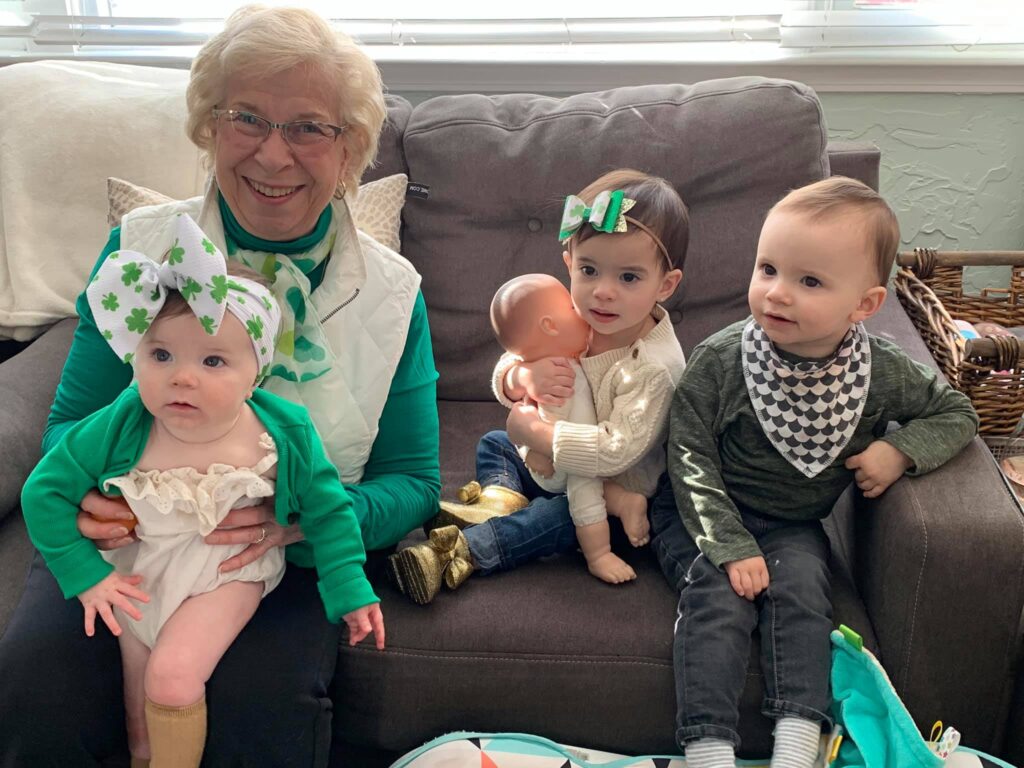 Aline Morris and her three great-grandkids

While dealing with the COVID-19 virus has stoked fear and unprecedented containment measures, including stay-at-home advisories in many states, the elderly, an already vulnerable population, can be more at risk from the unintended consequences of these safety measures.

“Depression is a major issue for the elderly because some are limited because they are not able to do things,” Licensed Professional Counselor Diana Mitchell of Andrews University in Berrien Springs, MI said. “This pandemic (is putting) a mental health strain on the average person. Imagine a person with no outside connection.” 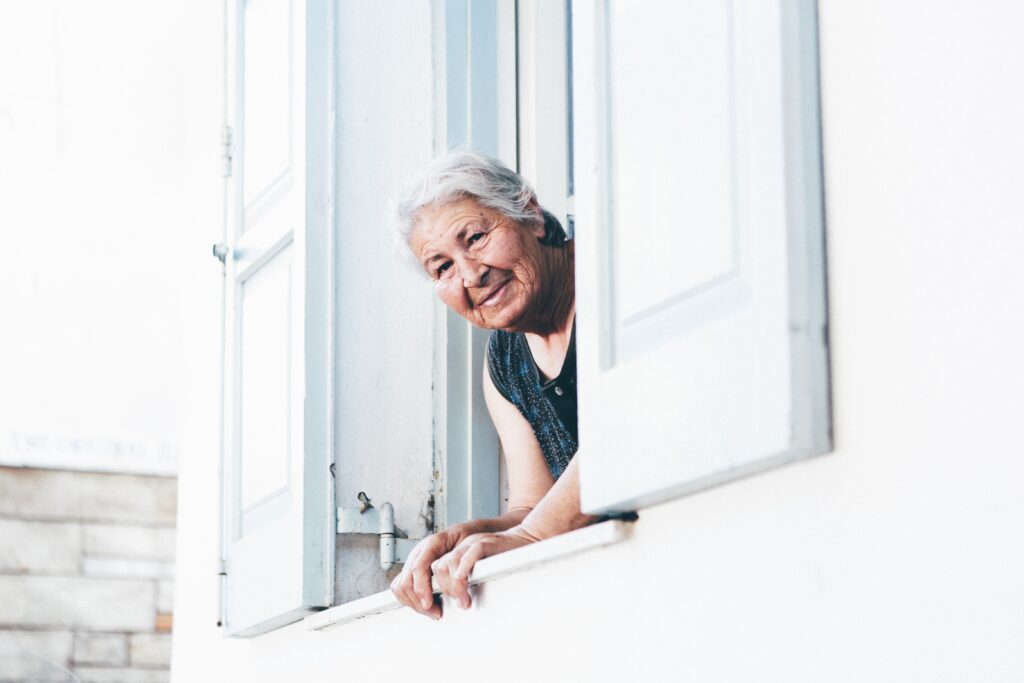 Photo by Nick Karvounis on Unsplash

Mitchell said it is important for everyone, especially the elderly, to have frequent contact with others and in these times that means using a cell phone to call or text, sending an email or actually taking the time to handwrite a letter to send in the mail. “Humans are meant to have social interaction and it’s especially important for those that live alone with no spouse and no children,” Mitchell said. “Just make them feel like they are not alone even though they are shut in.” 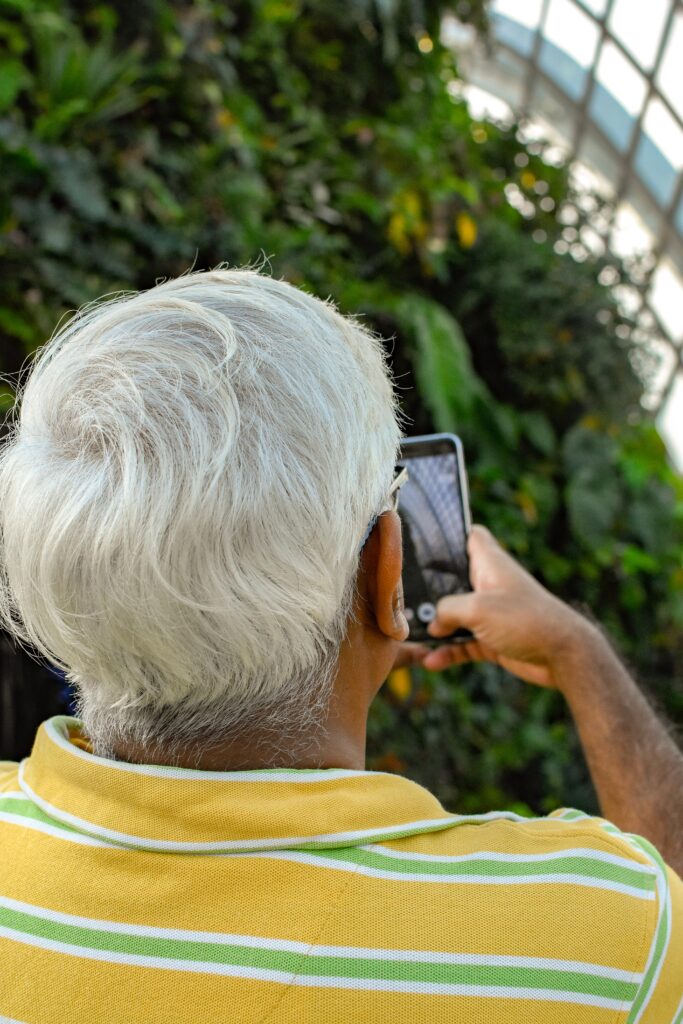 Photo by Gervyn Louis on Unsplash

“Like everybody else, I’m feeling very unnerved,” Morris said.  “I’m unable to focus on what I’m doing and am actually paranoid about the whole thing.” She said when she starts to get really uptight, she turns on her old ballroom dance music, something she recently rediscovered since being at home.

“It makes my body want to move and takes me to another place,” said Morris.

She has also made it a point to stay faithful to her physical therapy exercises for her back and also spends time doing yoga (holding onto a chair in case she waivers) and exercises to help with her balance. 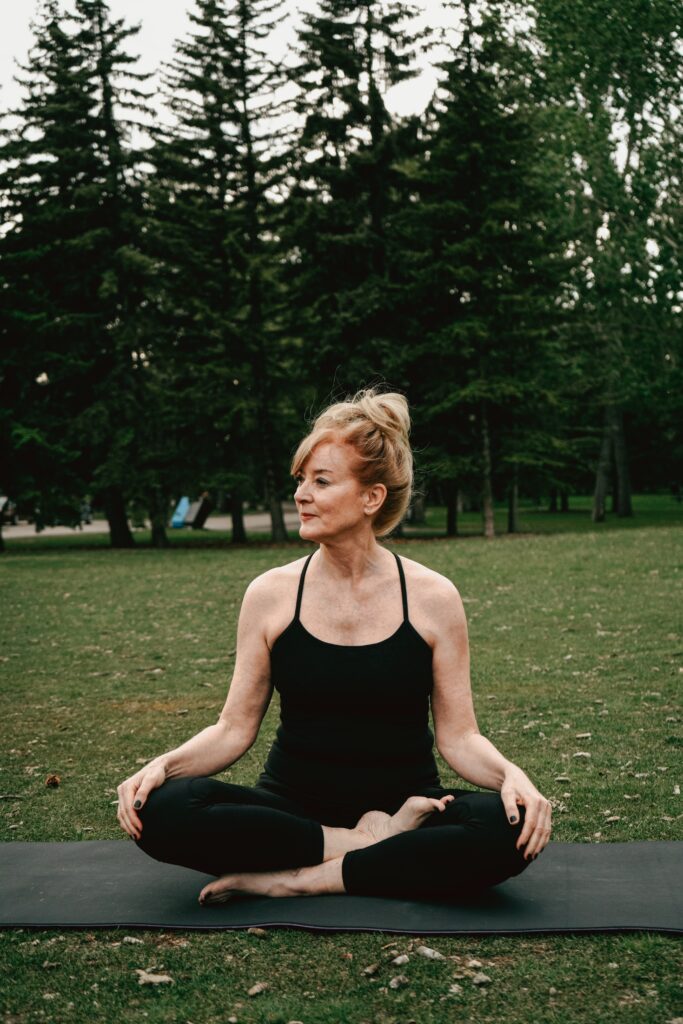 Photo by Keren Perez on Unsplash 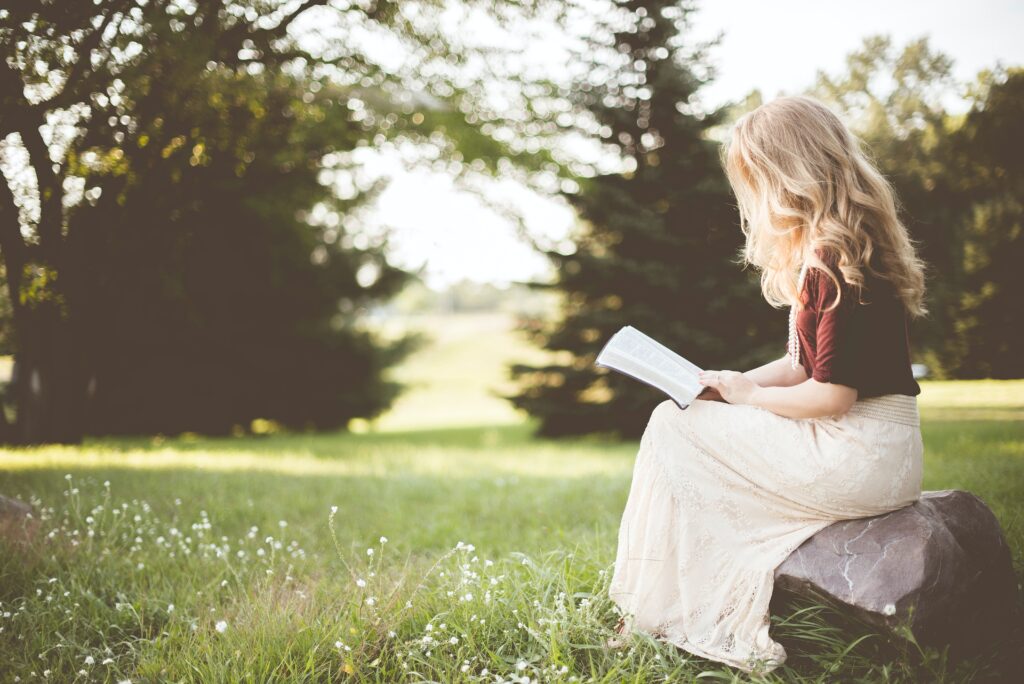 Photo by Ben White on Unsplash

As for self-care, Mitchell said it is important for everyone, including the elderly, to take care of their body and mind by eating right and getting some exercise. “It depends on (a person’s) age and what they are capable of doing,” Mitchell said.  “I’ve seen people in their 90s who are still going for walks.”

The pandemic put mental strain on an average person. Imagine a person with no outside connection. Tips to help the elderly cope w/ isolation.

While the start of the pandemic canceled Cindy Devine’s, 66, trip to Kentucky to see her twin grandsons,  her favorite travel memories all center around them. 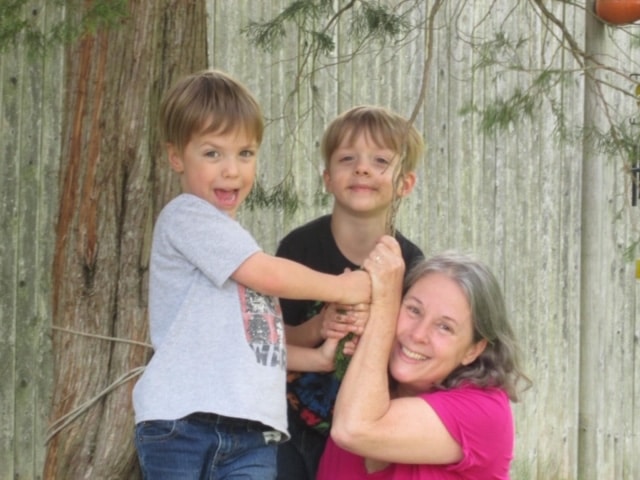 The pandemic meant a big change for an active woman like Devine who gets some of her joy from working at a large children’s center. She said when she started to hear about things getting bad in mid-March, she told her boss that she would feel more comfortable working from home due to her age and asthma and bronchitis issues. Recently, she was furloughed.

“The first week I started a prayer journal about gardening,” Devine said. “It was so hard for me to concentrate.  I prayed it would give me the same energy I have any other day working with toddlers. I decided to be positive during this time.” 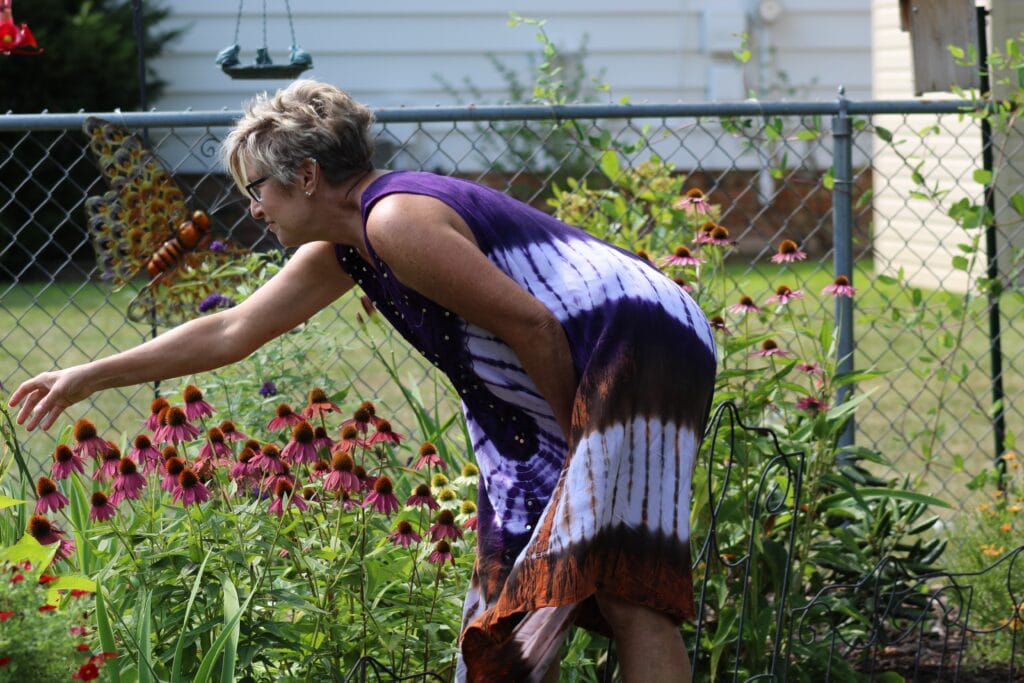 Photo by Sheryl Seyer on Unsplash

She said she has a routine every day beginning with making the beds and also keeping things neat and put away.  She started exercising by walking her dog most days and also sends cards to people to cheer them up as well as makes phone calls to check in on others.

Donna Stretter, 72, a nurse who takes care of her son, Jonathan, who has a rare neurodegenerative disease that has confined him to a wheelchair, said their daily routine has changed. “Personally, I find myself on the verge of tears occasionally,” Stretter said. “What triggers that feeling could be music, could be a song, could be a situation on TV.  Because I’m a nurse, I relate a lot to what the healthcare workers on the front line are going through.” 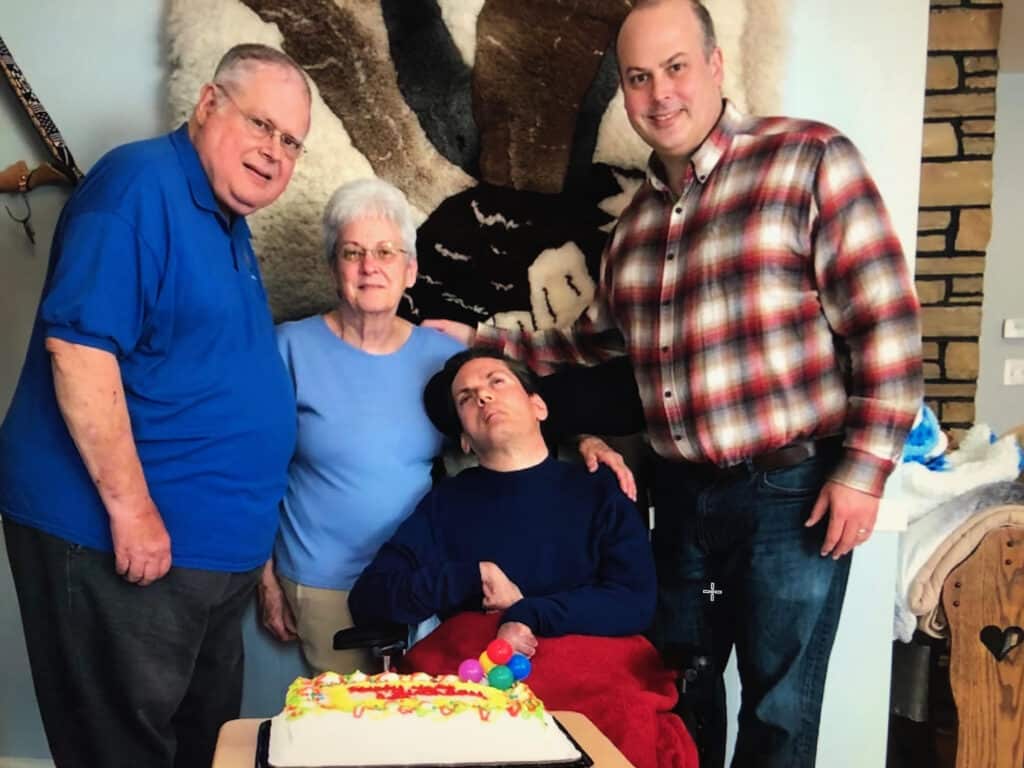 Donna Stretter, her husband Rob, and sons Jonathan and Ron

Stretter’s days used to start at 6:00am to get Jonathan up, showered, dressed and fed in order to get him on the van that took him to his adult day center at 8:45; he would return at 4:15.

“In some ways my day starts later (by an hour) because of that,” Stretter said. “We don’t have that window of time to run errands.  We’ve had to cancel medical clinic appointments and we have phone call office visits for him.”

She said the other thing she misses is weekly visits to her grandchildren during that window of time as well.

While technology itself can be isolating, Mitchell said, it can be used for good now in a number of ways to connect and create the social interaction that is needed. “You can connect socially using Zoom,” said Mitchell.  “Churches (and synagogues) are trying to help people connect with services online. Those are very important.” 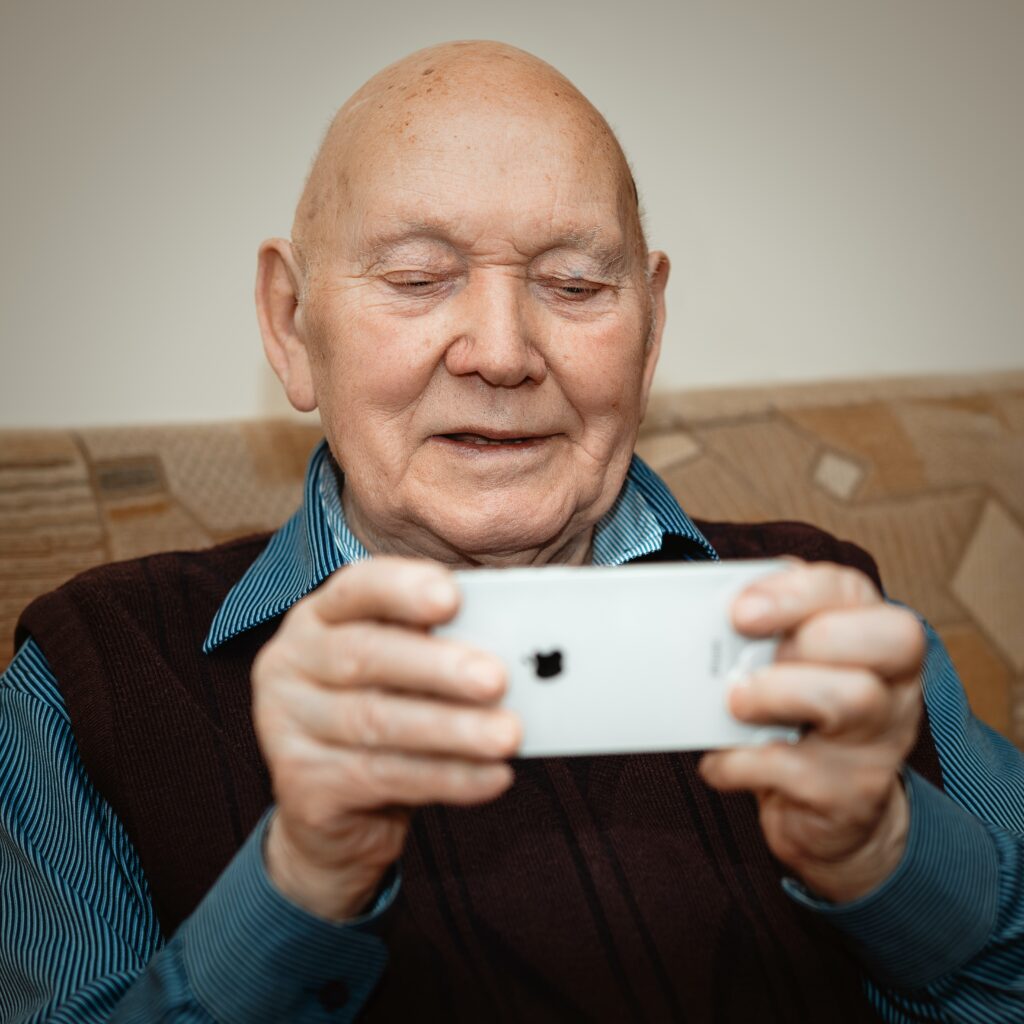 Photo by Adam Nieścioruk on Unsplash

Stretter said she has tried to stay connected with people through texting and phone calls including daily calls from her son, Rob, but enjoys her church’s online meetings on Saturday mornings most because she can see church members on a Zoom call.

Her favorite travel memory was an Alaska cruise with her husband, Ron, son, Rob, and daughter in law, Elizabeth, before they had children. “We had done it once before and wanted to do it with them,” Stretter said.  “It was really special to be able to share that together.” 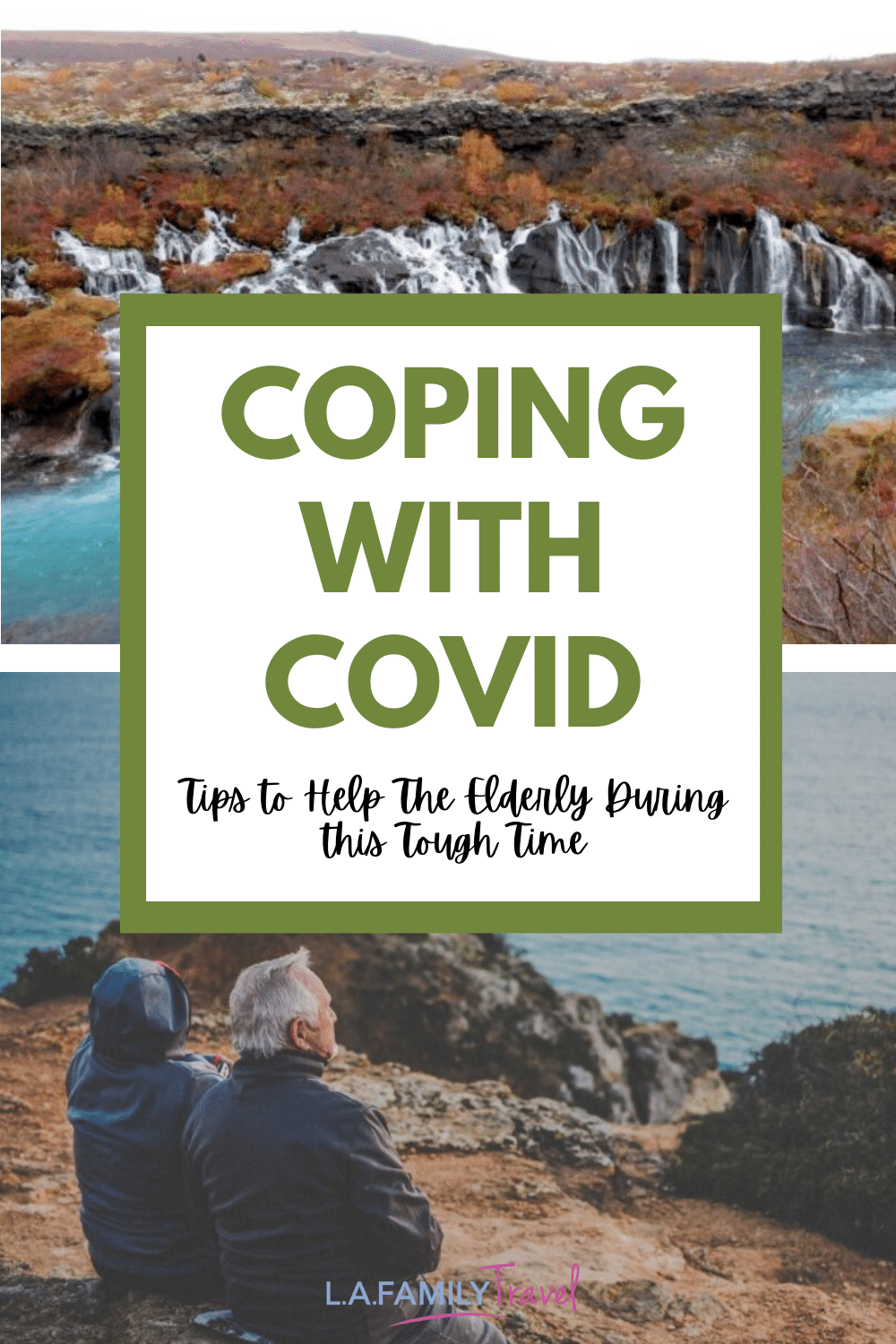 Paula Vogler is a writer and reporter for many local papers in Massachusetts where she calls home. She is an avid traveler who has been to all 50 US states (many more than once), 20 countries, and 5 continents and is always ready with one foot out the door to set off on a new adventure. As one philosopher said, “The world is a book and those who do not travel read only one page.”