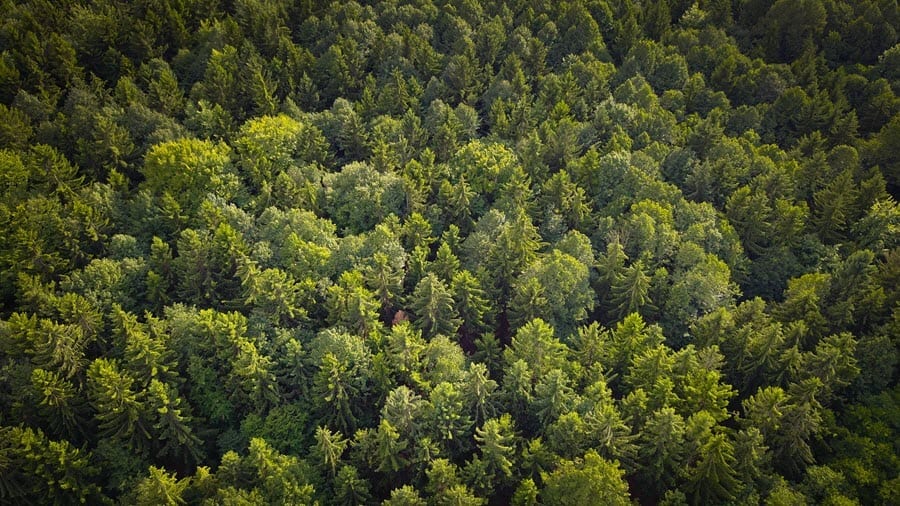 We didn’t know my son Kaleb was scared of heights until we rode the Ferris wheel at California Adventure. When our pod started climbing and swaying, he threw himself on the floor and hid his head between his father’s knees. No amount of reassuring could get him to look around.

When I learned about “Ziplines at Pacific Crest” in Wrightwood, I thought it would be the perfect place for him to conquer his fear. Little did I know that I had some lingering fear of my own.

Wrightwood’s two zipline courses wind their way through the Angeles National Forest, taking riders to speeds reaching 55 mph and heights that brush the tops of trees at 300 feet. There are Indiana Jones-style sky bridges that connect perches built into the trees. There’s also something called “the leap of faith,” but more on that later.

We packed into an SUV with Konrad, who reassured us that he had his license in “hazardous driving” as our vehicle climbed the rocky terrain to our destination. Our guides, Adam Bondeson and Stepfanie Alfonso, gave us a practice run through in “ground school,” though we were nowhere near the ground as we sailed down the short runs to test out our gloved-hand stopping techniques. Once we felt comfortable, we walked to our starting platform 100 feet above the ground. As we took flight, sitting in the swings that supported our booties, we gazed over a river of trees between two mountains. Each landing platform was also a launching pad, and we zipped our way like Tarzan and Jane through the emerald forest.

At the end of our adventure, we had to free fall 60 feet to our connecting flight – “the leap of faith.” I told Stepfanie that I’d go first. After all, I’m the mom and I needed to set a good example. I stood at the edge of the wooden platform and willed my feet to step off. I held the wire between my gloved hands and tried to wrap my head around Stepfanie’s instructions to pull up instead of down as my body plunged. I couldn’t do it, and I heard my son snickering behind me. “Are you scared?” he asked. No, I just couldn’t make my body move. Stepfanie pointed to something and I looked. As I followed her gaze, she shoved and I dropped, screaming and laughing, feeling foolish and happy as my heart raced into my throat. Kaleb stepped off without hesitation. He must have gotten over his fear of heights.

See video of the fun below:

The original version of this article appeared in LA Parent Magazine.